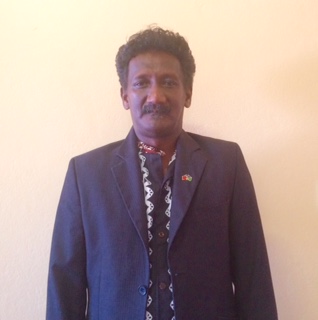 Former premier for the Western Provincial Government has lost his seat to a new comer in the Gatokae Ward 23 provincial election.

According to Mr Piosasa, details of the result were being compiled by the Assistant returning officer when this article was published.

He confirmed Mr Sute won by a majority of 32 votes.

Another new comer David Gina , unseated him with a majority of 35 votes.

Inside the Parliament Chamber of Solomon Islands. Photo: Courtesy of Radio Australia The National Parliament this afternoon passed the 'Whistleblowers Protection bill 2016' into an ... Read More