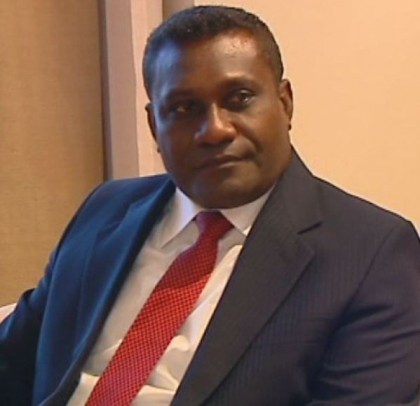 A Government media statement says Prime Minister Lilo is also expected to be accorded a Guard of Honour on Wednesday when he is expected to visit the New Zealand parliament.

The Prime Minister and his delegation return on Monday, March 17.

A Bauxite stone. Photo credit: Fine Minerals online. Bauxite-royalty payment for West Rennell Resource owners has again being prolonged. This is because the Ministry of ... Read More