This was announced by the General Secretary of the Solomon Islands Public Employees Union, Robert Au.

He says the bill is proposed to be tabled in Parliament later this year.

“A bill the Public Service wants to introduce to Parliament most probably in the November sitting is called the Public Service Bill which will include the heads of the organisation to join the consultations of the bill before reaching its final draft to be tabled by the Ministry in November’s sitting.” 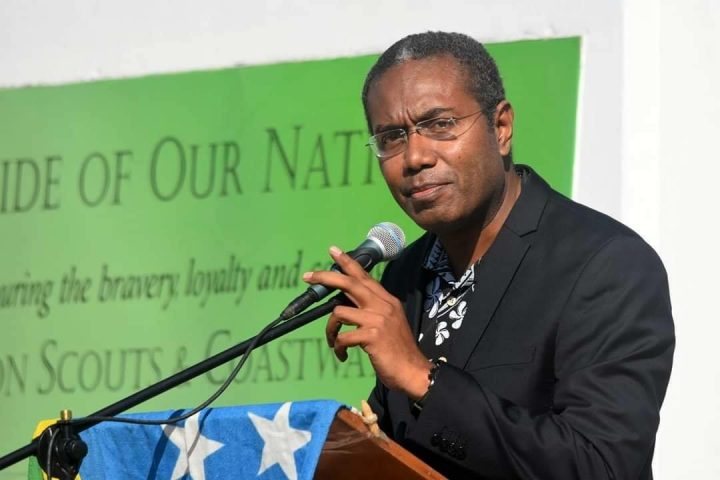 United Party President, Peter Kenilorea Junior    Photo: SBM Online The caretaker Government has been given a seven days ultimatum to appoint members of the ... Read More

TIME IS RIGHT FOR WEST PAPUA TO BE FULL M.S.G MEMBER: MANUARI