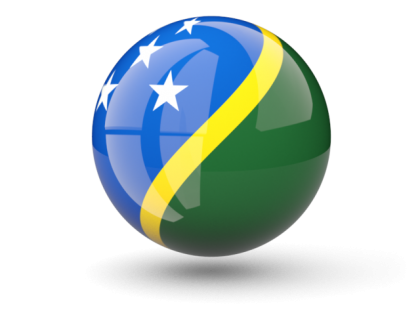 A man from Choiseul Province, Wilson Pita has called on the responsible authorities looking after the Solomon Games to publish the Game features so that participating teams and supporters are made aware.

Mr. Pita told SIBC News, people in the communities would like to know what is going on about the Games in the Capital.

He says Game features should be published in the media so that people in the rural areas can follow.

Both SIBC News and Sports have been running updates of the Solomon Games well before its official opening last Sunday.