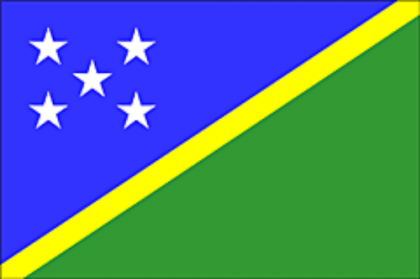 The official ceremony will be held at Lawson Tama from 6:30am.

Explaining the event is Chairman of the Independence Anniversary Committee Mr William Misibini.

The theme for this year’s anniversary is “Embracing Peace for Nation Building.”

An earlier statement from the office of the Prime Minister and Cabinet explains, the theme is an important reminder for all Solomon Islanders that peaceful co-existence in a culturally diverse nation like ours is important as we all strive to build our nation into a better place for everyone to live and enjoy.

The Public is encouraged to attend the formal celebration at Lawson Tama Stadium which includes a police parade, the Prime Minister’s national speech, presentation of honours and awards and entertainment by the Royal Solomon Islands Police Band.

A live string band programme will also be featured on the National Radio, SIBC as part of the independence celebrations.