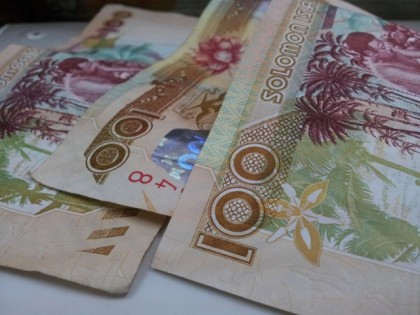 A former Special Secretary to the Prime Minister’s Office, George Kuper has said submitting acquittals of the Constituency Development Funds is not enough.

Mr Kuper told SIBC News a lot of concerns have been raise over the use and disbursement of this fund as it public money.

“Currently we know that they are only asking for acquittals but is acquittal enough? You know I can say on my A4 paper that I bought fuel, but what the fuel is for, how many drums, who received it and such, people need to know because anybody can write whatever they want, but where they go and for what? People need to know these details because these are public funds. This is what our Members of Parliament have forgotten that this is public money.”

He said at one stage in 1998, the late Fred Fono when he was Supervising Minister of Fiance, made a Government Caucus paper to the effect that each RCDF committee must account for the spending of the funds at the end of a financial year.

The 1998 Caucus paper also stated that the Ministry of Finance in conjunction with the Ministry of Provincial Government will undertake an audit of each RCDF at the end of the year. It further adds that receipts will be made to verify the projects funded by each committee.

Mr Kuper questioned whether this is still practical.