Mr Tufah said the country at the moment doesn’t have a strategy to follow in terms of reducing its greenhouse gas emissions, the low emission development strategy project will cater to this need.

The project is currently in its second phase.

“NDC supports the country through its partners Global Green Growth Institute (GGGI) who have the technical expertise to help us on this, the first and second phase of the project is mainly collaboration and consultation with stakeholders and government ministries in Honiara,” Mr Tufah said.

The third phase of the project will see the actual development of the low emission strategy for the country; this also goes inline with the second project, the MRV project.

This is of importance to the country as it will help the country meet the requirements for the Enhanced Transparency Framework (ETF) set out by the Paris Agreement.

“Under the 2015 Paris Agreement and the United Nations Framework Convention on Climate Change (UNFCCC) the country must report its greenhouse emissions and plans in place to reduce their emissions,” Mr Tufah said. 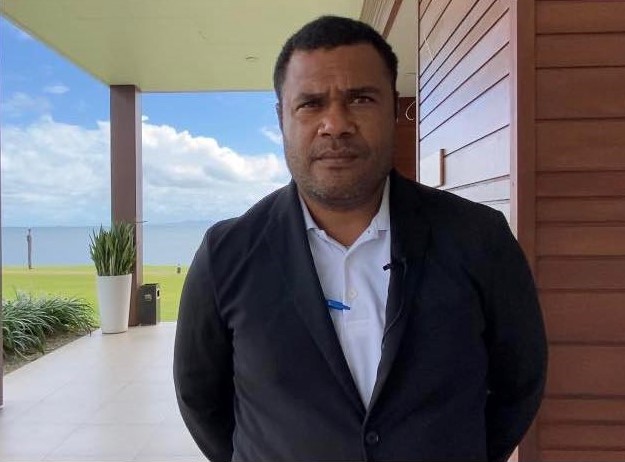 Work done by NDC Hub has seen the structured groundwork for the government be able to implement the MRV System.

The development of the MRV Roadmap engaged the Ministry of Environment, Climate Change, Disaster Management and Meteorology; Ministry of Mines, Energy and Rural Electrification; Ministry of Infrastructure and Development and Ministry of Forestry, as well as Solomon Power, promoting cross-governmental collaboration in collecting the needed data.

Work on the MRV will help the country’s development of their enhanced NDC and will support the country towards the development of its MRV System, subsequently supporting the reporting of its GHG emissions reductions to the UNFCCC.

Despite producing very low greenhouse emissions, the support provided by NDC under the two projects can see the country venturing into other projects such as renewable energy which will improve into other sectors such as health and food security.

“Despite the two current projects more on mitigation that is reducing our emissions, what we aim for is having these NDC Hub supported programs that benefit the country in the long term,” Mr Tufah added.