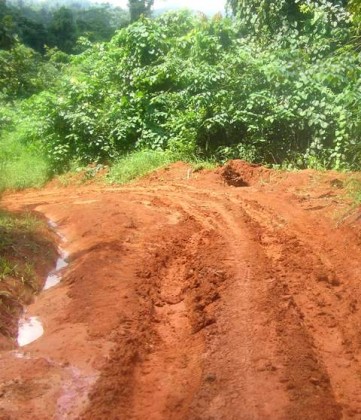 Resource Owners in Rennell and Bellona Province have expressed disappointment over a High Court decision, guaranteeing the Asia Pacific Investment Development (APID) to continue with mining operations in the province.

“Now there are three places where by court cases should take place and just winning one for the business license should not warranty them to conduct mining. There is a call for Rennell landowners to come out and protect their land from APID entering and mining them. So as a former Provincial Secretary I don’t see where the law of the country is helping us to look properly into allowing a mining operation.”

Meanwhile, he says the Renbel provincial government is pursuing to appeal the High Court decision.

Mr. Baiabe adds, there are calls for all resource owners to restrict their resources from any mining operations in the province.