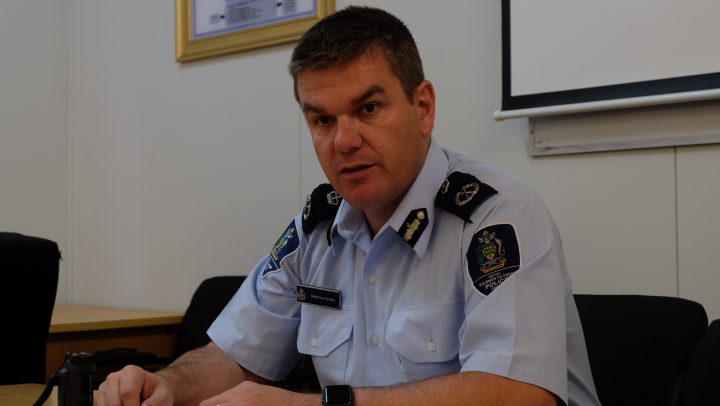 Police Commissioner Matthew Varley said he had held discussions with the Royal Papua New Guinea Constabulary Commissioner, Mr Gari Baki on the possible areas of assistance the RSIPF could provide.

Mr Varley said other MSG countries had also indicated their support to provide security assistance for the event, which will be hosting 15,000 delegates from countries across the Asia Pacific region.

He said Commissioner Baki would be visiting the country in June to witness operation demonstrations by the RSIPF Maritime, Forensic, and Close protection unit officers.

“We are looking at whether there’s a specialized teams or units within the RSIPF that may be able to deploy to PNG to assist the police there, this would not be front line on the ground police operations, more so our specialized capabilities behind the scenes  operations that we may be able to support them,” he said.

“Obviously we don’t have police powers as such to conduct security duties, but we believe there’s ways we can contribute through to some of our specialized capabilities, that we’ve been fortunate to build up through RAMSI.”

Mr Varley also said they were also exploring the possibility to conduct an operational safety training for PNG officers in Honiara.

He said this would see PNG officers gaining training and qualifications in the country to bring back and train officers in PNG.