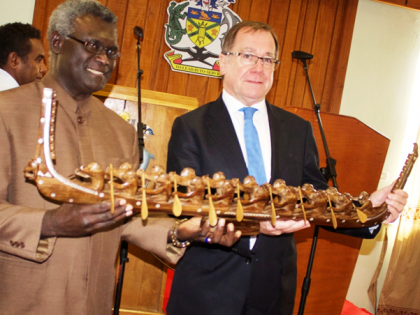 The bilateral relations between Solomon Islands and New Zealand will continue to grow stronger, says Prime Minister Manasseh Sogavare in a recent media conference in Honiara.

The Prime Minister met with New Zealand’s Foreign Affairs Minister Murray McCully last week, in which they discussed a number of developmental issues between the two countries.

Mr Sogavare said New Zealand is one of the very few countries that Solomon Islands had diplomatic relations with since independence, adding the relationship is growing stronger.

“New Zealand is one of the very few countries that we had diplomatic relationship right from the one day of our existence as a country in1978, and that relationship is now up to 37 years and is growing from strength to strength. I assured the Minister that Solomon Islands’relationship with New Zealand will continue to grow stronger and is demonstrated by the fact that we have established a Solomon IslandsEmbassy in Wellington, where the issues of mutual interest will be discussed.”

“So I just want to assure the Prime Minister and his colleagues that we’re very appreciative of the commitment that’s been made in terms of the establishment of the High Commission in New Zealand that we want to build on the excellent relationship that the Prime Minister has already described, one that goes right back to the foundation of this country and that as you see this important period of growth anddevelopment that we as your partners respond to it in a way that it’sgoing to meet the priorities that your government has set.”

SIBC News is aware, the two leaders have also discussed issues that will be on the agenda for the Pacific Islands Forum Leaders meeting in Port Moresby next month. 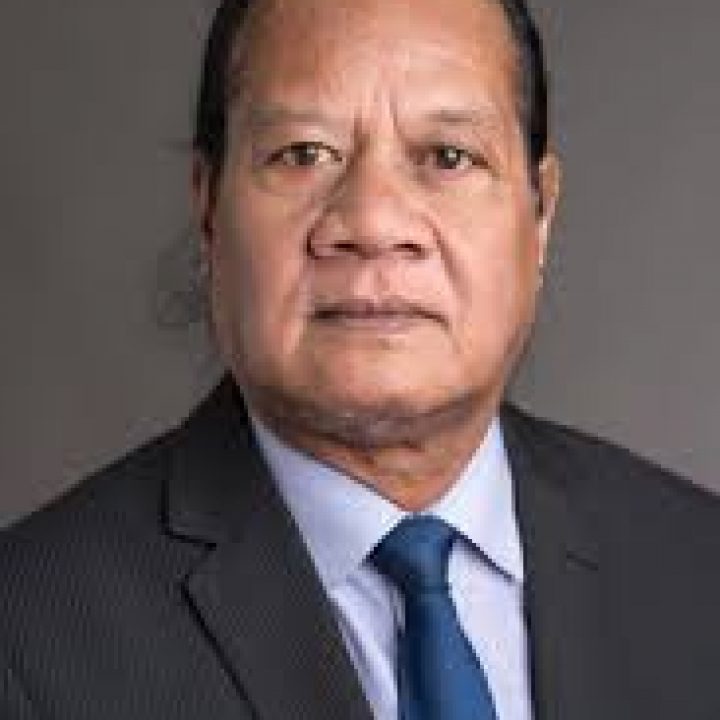