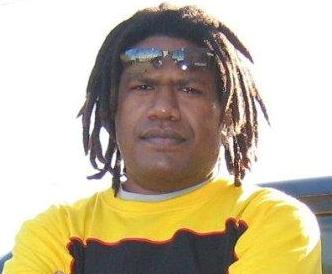 The Solomon Islands Meteorological Services cautions the country to ensure safety precautions when travelling for the general election next week.

MET Services made the warning as the country enters into cyclone season.

Director MET Services David Hiriasia says, it is important to watch the weather before travelling either to campaign or vote.

“I think it is important for the public to be aware that this is the cyclone season and the weather can change at anytime and as we are going into the National General Election and people will be travelling to do campaigning and to vote, I think it is best that we do not forget nature.”

Mr Hiriasia calls on the people to listen for weather updates through SIBC before travelling.

Meanwhile, the National Emergency Operation Centre has issued a Heavy Rain and Flooding ‘What To Do’ information for the country.

This comes after a Heavy Rain Alert was issued by the Solomon Islands Meteorological Services this morning.

The ‘What To Do’ warning is enforced for Choiseul,Western Guadalcanal, Central, Rennell & Bellona, Makira, Temotu and Malaita provinces.

The statement says people living near big rivers and streams are strongly advised to take safety actions including listening to the radio for emergency information and passing the information to most vulnerable people in the community.

The statement adds motorists are also advised to take extra precautions when travelling in wet, slippery and flooded areas.

The ‘What To Do’ information is current until a cancellation of the Heavy Rain Alert is issued by the SI Meteorological Services.