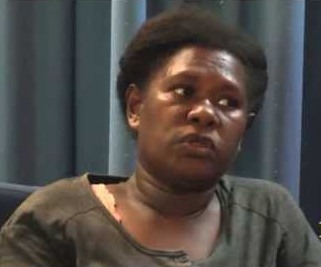 The Solomon Islands National Council of Women (SINCW) has strongly supported the call from the general public to elect a woman to the position of Speaker of the national Parliament.

President of the NCW Ella Kauhue says the Women’s Council has consulted with different women including Taeasi Sanga and Hilda Kari who are quite fitting for such a position.

She says the Women’s Council believe the inclusion of qualified and quality women to advisory positions within the new government is a step forward and an encouragement to the women of this country.

Ms Kahue adds, women are prepared to work together with the Sogavare government, but unless the new government is open and considerate, women will continue to be sidelined when it comes to national leadership and the decision making process in the country.

The NCW President further states, Solomon Islands government must learn from countries such as Fiji, where the National Speaker of Parliament is a female as well as the leader of the Opposition, saying this is a classical example of a government recognizing women’s contribution to the development of their nation.

The Government has fallen well short of its revenue targets so far this year. Solomon Islands Government Revenue has fallen short against expected collections to ... Read More