SCAM VICTIMS CALLED ON AUTHORITIES TO INVESTIGATE THEIR CASE 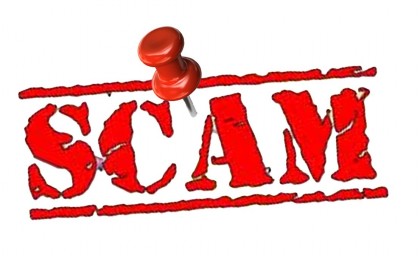 People who became victims of a suspected scam in Kongulai, Kakabona and Mount Austin are calling on responsible authorities to investigate their issue.

A Junior Malaha of Kongulai, Northwest Guadalcanal told SIBC News that a man claiming to be a Robert Salu went to the people of the three communities the previous week and sold them forms for $300 claiming that they will be paid $65,000 funding from the Government for their projects.

“What happened was that somebody who claimed to be an officer from the Ministry of Agriculture came to our community with a particular form and told us to fill them in with a registration fee of $300 per form. We did the registration and hand them back to him and he told us to collect our funding on Wednesday. He mentioned that a person can get $65,000 of funding.”

Mr Malaha said about 80 to 100 forms were filled up by the people of the three communities saying they were promised to take their funding from the Works department of the Ministry of Infrastructure as of last Thursday.

He added when they turned up at the works department they did not see Mr Salu or his counterpart, so some of them went and enquired with the officers who denied having knowledge of such person.

“Thursday evening we received a call saying that we should be at the Works office by 10am  the next day. We went to the works office the next day only to find out that the person has lied to us.”

SIBC News understands the matter has now been reported to the Police.