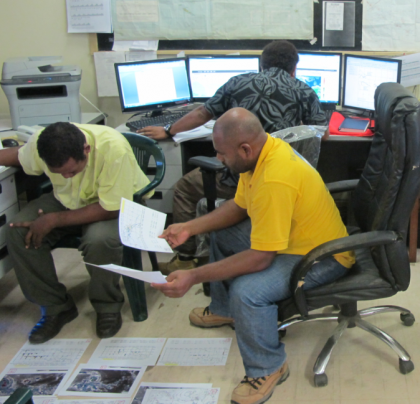 The Meteorological Services has issued a Tropical Watch Advice for the country.

Speaking to SIBC News today, Director of the MET Services, David Hiriasia says as of 9am this morning the tropical depression located between Vanuatu and Temotu area has been upgraded to a tropical cyclone.

He says the name of the Tropical cyclone is “Tropical Cyclone Lusi,”.

“The cyclone is moving in a direction of North, North East about eight nauts, and we are expecting it will continue to intensify, and hopefully it should again change its direction sometime within the next 24 hours.”

“We are expecting rough seas, moderate to rough seas and swells will also build up as winds are picking up, and I think associated with that we have also issued out a heavy rain warning for most of the islands across the country because of the rain band or the rain associated with the cyclone,” said Mr Hiriasia.

Meanwhile, MET Director Mr Hiriasia says it is not advisable for people in the southern part of the country especially Temotu Province to travel at the moment.

He says boat travellers must postpond their trips until further notice.

“I think if our people on the islands are thinking of travelling around, it is better to delay traveling once such trips are less important because your life is important and if you have to go there are actions that you can take,” said Mr Hiriasia.

The Matanikau bridge after the disastrous floods last month. Photo credit: SIBC. The main Matanikau Bridge will be closed at 7pm tonight. A statement from ... Read More 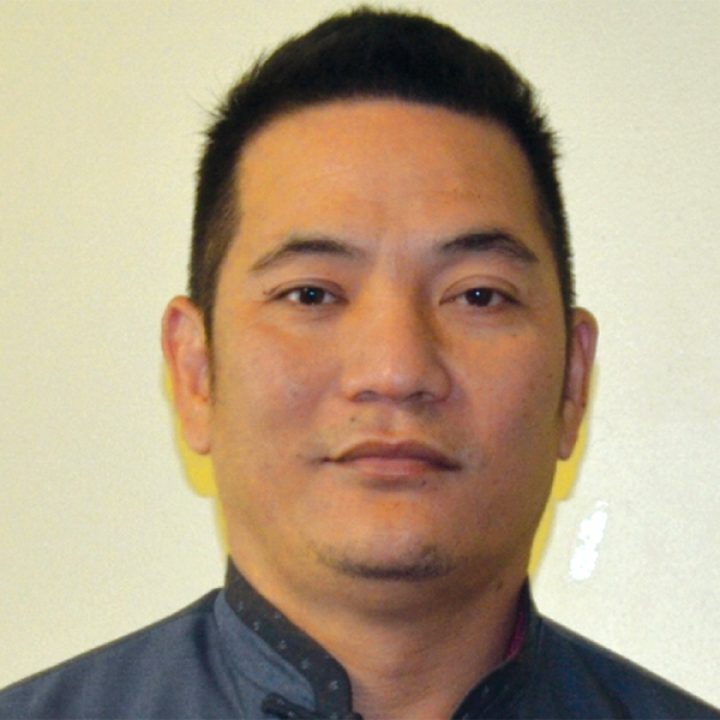