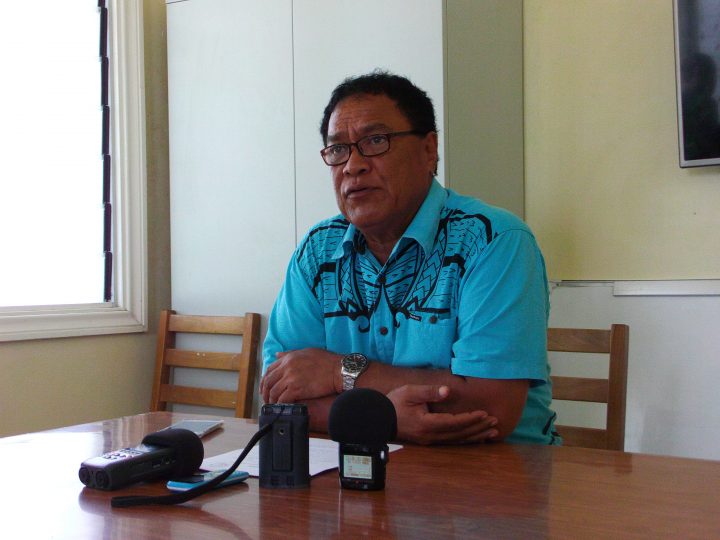 The Solomon Islands Electoral Commission announced yesterday it has approved the final Voter List for the upcoming National General
Elections.

Chief Electoral Officer Mose Saitala confirmed, there is an overall increase of electors for this year compared to 2014 when the list was
first created.

“The overall list of electors has increased from 287,567 registered voters in 2014 to 359,690 for the upcoming general elections in 2019,
this year. That is an increase of 72,123 voters during the last four and half years since the list of electors or the electoral roll was first developed in 2014”.

He said based on the data, two of the three Honiara-based Constituencies have the highest number of voters on the final list.

The Chief Electoral Officer said two constituencies have decreased in numbers from 2014 to 2019 and they are South New Georgia/Rendova Tetepari decreasing by 376 voters and Small Malaita by 472 voters.

He added, these are due to population shifts and cross border registrations.

The Solomon Islands Electoral Commission revealed the figures this afternoon while annoucing the final list of electors for the coming election.

Meanwhile, Mr Saitala said the next major task now is to determine the number of polling stations across constituencies in the country.

“Now that the final list has been completed the next biggest focus for us now is really the determinations of the polling stations.