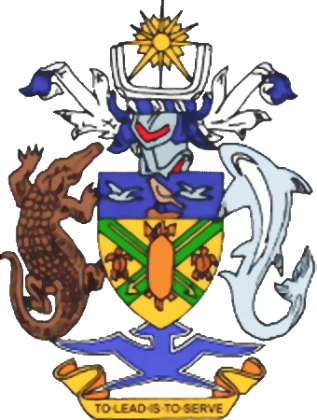 The Court of Arms of the Solomon Islands. Photo credit: SIG.

The Solomon Islands Government is aggressively pursuing the implementation of its anti-corruption development priority.

Whilst the Government is taking steps to correct the Anti-Corruption Bill, based on the comments of the Parliamentary Bills and Legislative Committee, it has already commenced work on the formulation of the country’s first ever National Anti-Corruption Strategy.

The Government today says during this week the Steering Committee to oversee the formulation and implementation of the National Strategy will meet for the first time, followed by a National Workshop on the National Anti-Corruption Strategy.

It is understood this is the first time the Government is forming a strong coalition with the private sector and civil society organisation to address a development challenge.

Meanwhile, Chief Technical Adviser in the Office of the Prime Minister Mose Saitala says the fact that the Government is entering into a coalition with the business community and civil society organisations speak volume of the seriousness of the problem of corruption affecting Solomon Islands.

The Prime Minister will officially open the National Workshop tomorrow and is expected to be delivering a major speech laying out the roadmap to implement the DCC Government’s priority agenda on fundamental reforms, including the status of the Anti-Corruption Bill that was submitted to Parliament earlier this year for enactment. 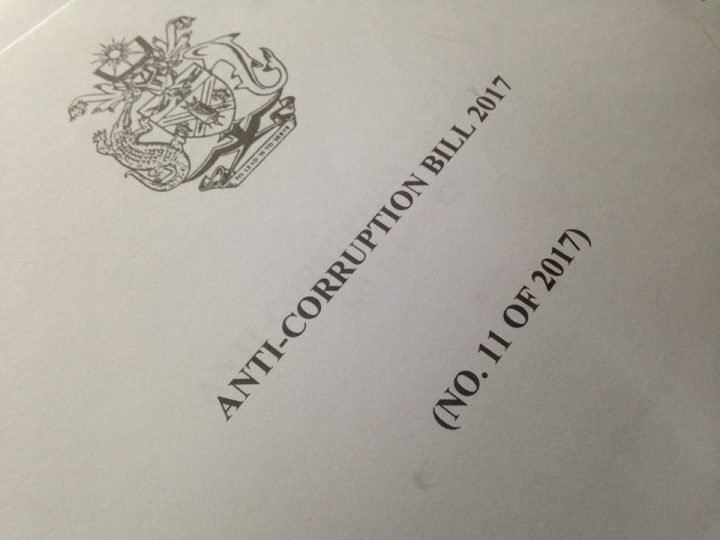