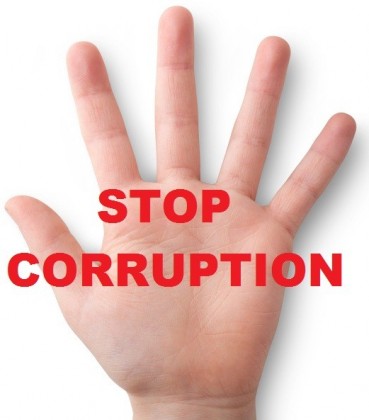 The Office of the Prime Minister and Cabinet (OPMC) says the Democratic Coalition for Change (DCC) Government is serious about the establishment of an Independent Commission Against Corruption (ICAC).

A statement from the OPMC stresses, the DCC Government is committed to this objective in response.

The Government clarify this following a Parliamentary Opposition’s statement urging Prime Minister Manasseh Sogavare to inform the nation about the status of the proposed ICAC.

It says Solomon Islands has ratified the united Nations Convention Against Corruption (UNCAC) in January 2012 and is obligated under this convention to address corruption.

Meanwhile the DCC Government has commenced work on establishing an anti-corruption agency this year.

The aim is to introduce a bill before Parliament by the end of this year, saying engagement of a specialized legal draftsman and other competing priorities makes it possible.

A statement from the of Office of the Prime Minister and Cabinet says a draft anti-corruption bill is currently with the Prime Minister’s Office and it is expected that the bill will reach Parliament in the first quarter of 2016 after all administrative and legal requirements are met.

The OPMC says once the bill gets Parliamentary approval and vice-legal consent, the DCC Government will commence setting up proposed anti-corruption agency in accordance with the Act.

The OPMC adds there is no propaganda on this issue by the DCC Government as suggested by the Opposition Group. 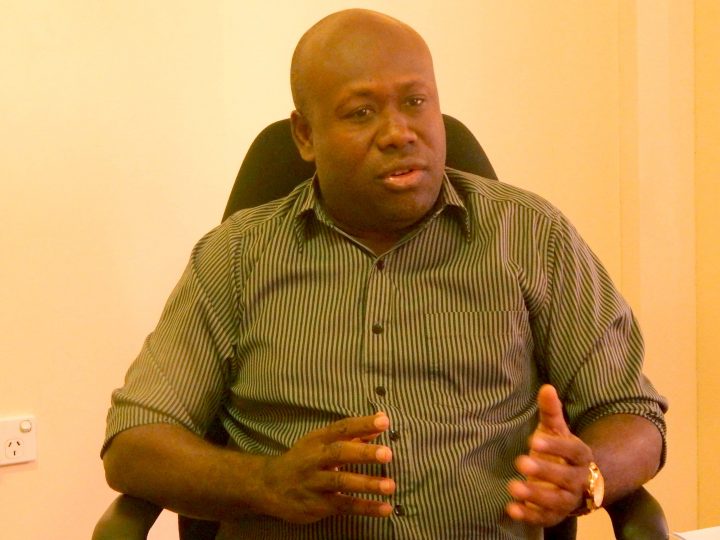