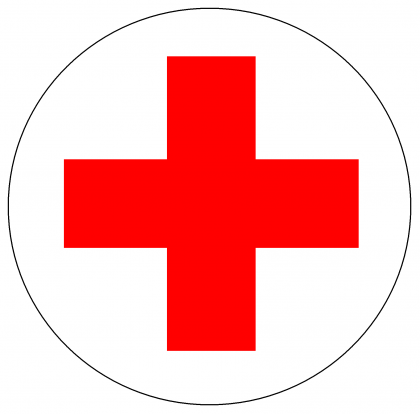 The Solomon Islands Red Cross Society is aiming to reach about 200,000 Solomon Islanders – or one third of the population – by 2020, its new strategic plan reveals.

“It’s very important,” Mr Bebeu said. “It tells the community where we are heading to and our expectations and what our actions should be.”

Prime Minister Manasseh Sogavare will be the guest of honour, launching the four-year strategic plan.

Mr Bebau said the organisation had an aim to reach one third of the population with humanitarian services by 2020.

He also revealed the strategy had three goals.

“The 1st goal is to improve community resilience,” he said. “The second is to build a strong national society and also how we can influence partnerships.

“The people also need to understand who were are. A lot of people still get confused with the Red Cross, they think we’re an NGO (non-government organisation). But in fact we are an auxiliary to the State. We’re a leading humanitarian organisation.”

Men working on the road across from the Central Market on Monday. The road upgrade around Honiara’s Central Market will be finished in May, according ... Read More 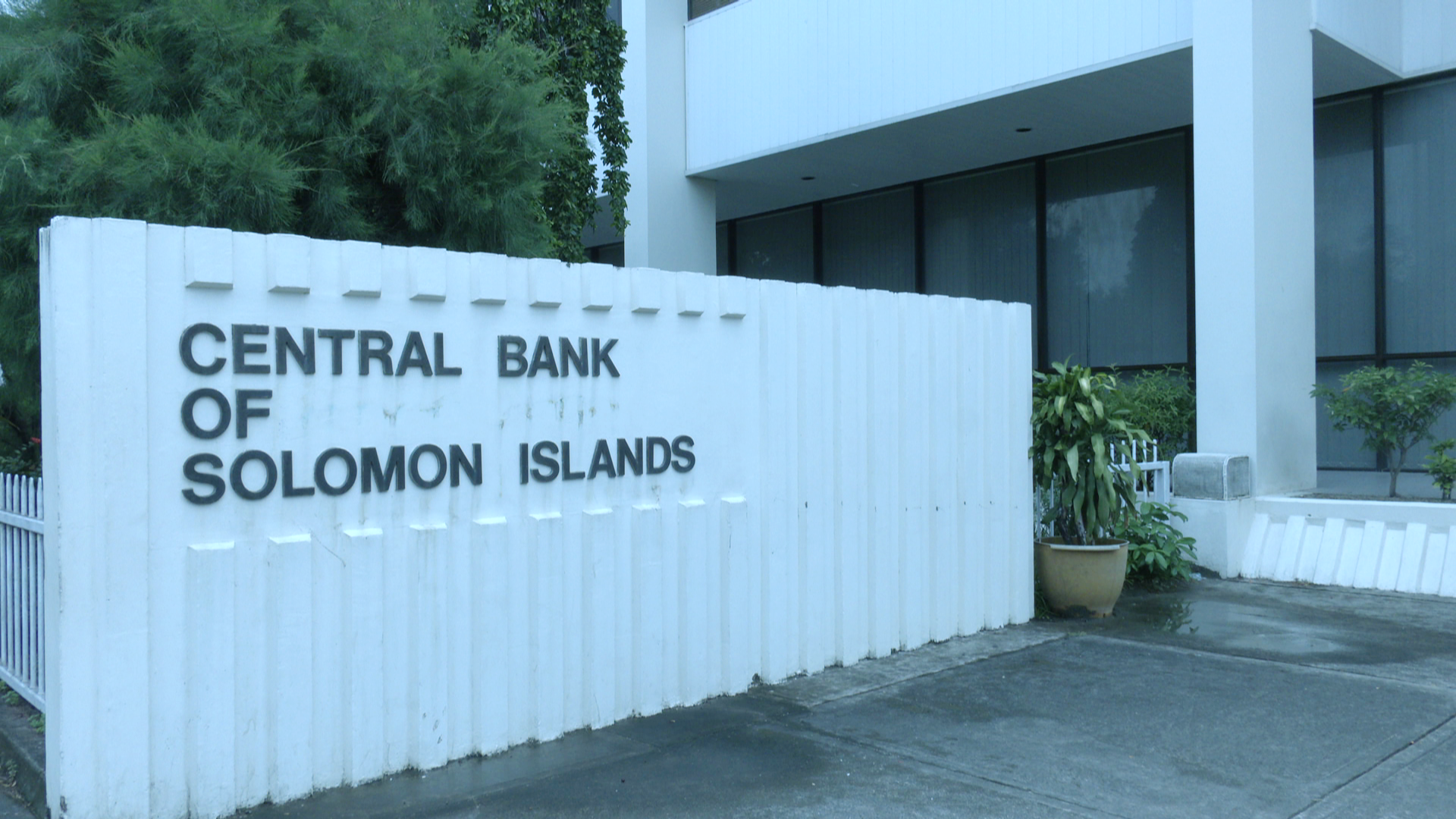