SOLOMON ISLANDS TO PARTICIPATE IN ALL O.F.C COMPETITIONS 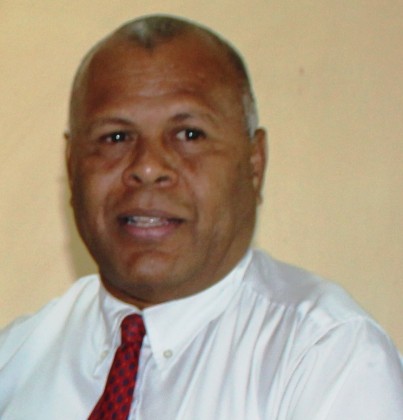 Solomon Islands will participate in all seven of the Oceania Football Confederation’s (OFC) sanctioned competitions.

This was announced by the chairman of the Normalising Committee of the Solomon Islands Football Federation (SIFF) Barnabas Anga.

Speaking at a press conference today, Mr Anga confirms the Solomon Islands Football Federation Normalising Committee has decided Solomon Islands will participate in all seven of the competitions.

All the competitions will take place next year.