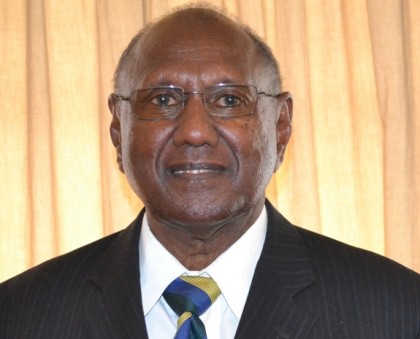 Foreign Minister Milner Tozaka says the Democratic Coalition for Change (DCC) Government has decided to maintain the last government’s position to go along with an united stand on the West Papua’s bid for full membership of the Melanesian Spearhead Group.

Minister Tozaka said, the MSG will make a united stand on the question of West Papua’s bid for membership adding, as Chair of the MSG meeting this month, it cannot just make decisions on an ad-hoc basis.

He said the Democratic Coalition for Change Government has decided to maintain the last government’s position to go along with a united MSG stand.

The Foreign Minister adds, if there is any variation, the MSG will need to talk about it in the forthcoming meeting.

A statement today says, at last year’s meeting the MSG knocked back an application from West Papua.