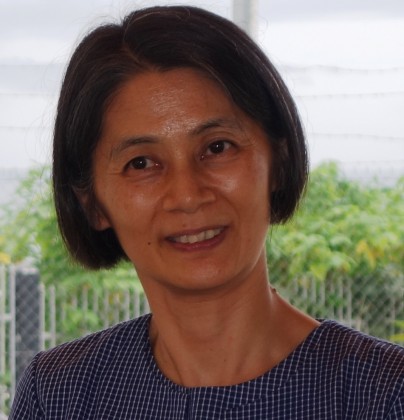 Fair representation and participation of women in governance are a pre-condition to genuine democracy.

UNDP’s Deputy Resident Representative in the Solomon Islands Akiko Suzaki made the statement yesterday at the regional conference on Women’s Leadership and Political Participation in Honiara.

Speaking to regional and national delegates at the conference, and in the presence of Prime Minister Manasseh Sogavare, Ms Suzaki said temporary special measures such as quota’s can ensure a fair and balanced representation in Parliament.

She also said countries that have adopted quotas have seen an increase in women in Parliament.

“Furthermore, when women are out of sight, out of mind meaning these needs does not get prioritised. Conversely, when there’s a critical mass of women decision-makers the issues which previously went unaddressed can become priorities. For example, researchers show that countries with more women members of parliament tend to experience less corruption. Increasing number of women MPs appears to lead to a number of subsequent improvement in economic performance and countries with more women MPs also devote on average more government spending on health and education.”

Meanwhile, the UNDP Deputy Resident Representative says, “…it is time for action for women.”

“We should not forget that women’s full participation in leadership is a prerequisite for sustainable development. If we are to build a sustainable way forward out of inequality women must be full beneficiaries of and contributors to the country’s progress. The time for talking about what to do next is already over. It is time for action and it is time for a change for women. We are confident that this conference will help us all to move in this direction.”

The regional Women’s Leadership and Political Participation began at the FFA Conference Room in Honiara yesterday and ends this Thursday.

A farmer at work at the Taiwan Technical Mission at KGVI, Honiara. Photo credit: SIBC. The Ministry of Agriculture and Livestock is to host its ... Read More