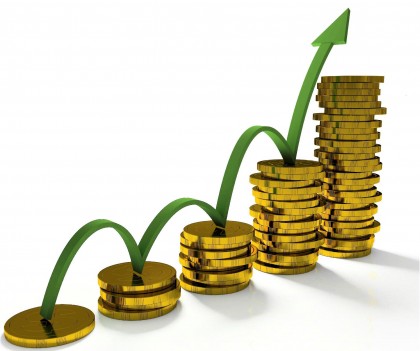 The Democratic Coalition for Change (DCC) Government has recorded a major surplus of more than $364 million in the first quarter of this year.

The finance minister says according to the figures released, the Government’s year-to-date (YTD) finances recorded a surplus of $344.4 million and with donor budget support, the year to date figure stood at $364.5 million as of the 30th of April.

Minister Rini says the additional money injected into the national economy has resulted from a good economic management by the DCC Government which leads to the remarkable turn-around in the first quarter of this year.

This growth is mostly due to a forecast recovery in informal agriculture production, fisheries and a recovery in overall trade and services activity, particularly in manufacturing and wholesale-retail trade as the effects of the 2014 floods and the Gold Ridge Mine closure dissipate.