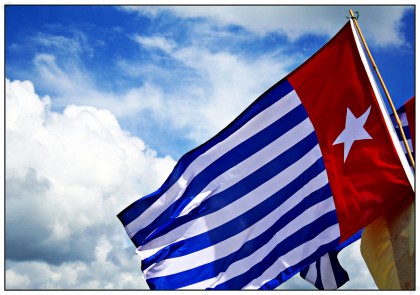 SIBC’s Gina Maka’a reports Mr. Wale made the comments in a mediaconference late yesterday, saying it is time Pacific leaders deal with the West Papuan issue in a responsible way.

“Speaking to journalists in a press conference last night Mr. Wale said they recognise that the issue faced by the people of West Papua is not easy to deal with, but they see it is the right time for Pacific Islands to deal with it because leaders have a moral obligation to deal with such issues in a responsible way.”

SIBC News understands, a Leaders Retreat will be held for leaders to the 46th Pacific Islands Forum Meeting in Port Moresby today.