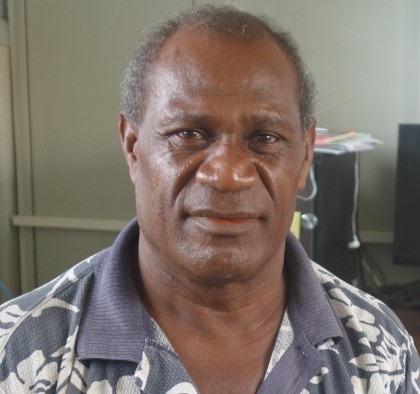 A community in North Malaita has voiced concern over what they have described as a “strange lightning” in the sea near the community.

Kiri also reports, the Pastor said this unexplained lightning has caused fear amongst the community’s fishermen and families.

“Pastor Mauda said it has been two weeks since the people saw this and they are so frightened. Even fishermen are afraid to go out fishing either during the day or night.”

“And because of being afraid and worrying over this strange thing Pastor Mauda is calling on responsible authorities, maybe the police at Malu’u or Auki to attend to where the strange light came from and find out.”

Tooth brushing is a dental health practice. Photo credit: www.drueckert.com People in and around Malu'u in North Malaita have received much needed dental services this ... Read More