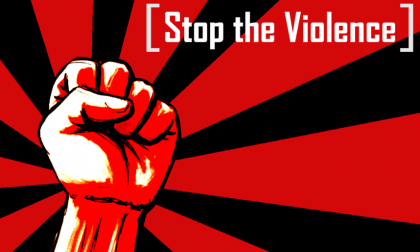 Two young students yesterday received a laptop each for their winning entries in a poster competition aimed at raising awareness on the impact of gender-based violence.

World Vision Solomon Islands with the support of World Vision USA launched the poster competition in August this year.

The two winners took home a laptop each, while the runner-ups in the competition received tablets.

More than 100 entries were received from 11 schools around Honiara for the competition.