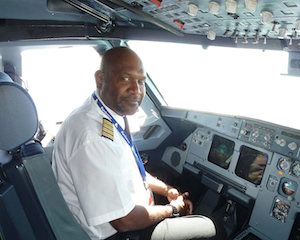 Five of FSII’s trustees are facing one count of libel from the Captain.

Captain Sumsum took them to Court after postings and comments appeared on their Facebook page about Captain Sumsum’s employment contract and the huge salary he reportedly earns.

The postings claimed Captain Sumsum is the highest paid CEO of any state-owned company in Solomon Islands and that he had influenced the Solomon Airlines board to keep him on the job for three terms now.

The hearing continues this Thursday.