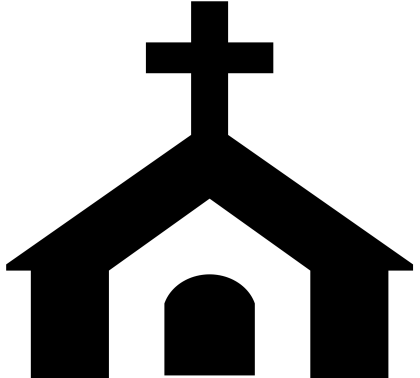 Thousands of people in North Malaita have witnessed the opening and dedication of two newly built church buildings during the festive season.

Hundreds of pigs were slaughtered for the occasions.

“Two new church buildings were opened or dedicated and they were the Kwaiana SSEC building opened on 23rd December 2016, attended by 5,000 people and 157 pigs were slaughtered for the opening. The Maguarafu SSEC building was also opened on 30th December 2016, attended by 3,500 and a feast carrying almost 80 pigs were slaughtered for the opening.”

Marist logo. Photo credit: palestrasgeracao.blogspot.com The Marist Society of the Catholic Church in Solomon Islands will join other Marist societies throughout the world to celebrate ... Read More

RINI SAYS CHURCH MUST WIN AND KEEP YOUTHS IN CHURCH