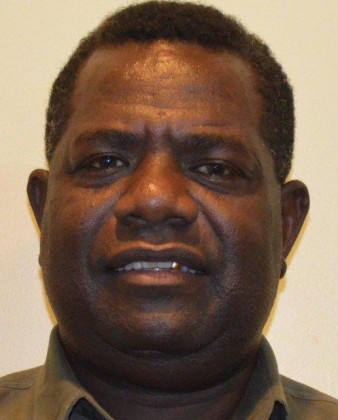 MP for East Guadalcanal Bradley Tovosia and former Guadalcanal premier Anthony Veke have denied they abused their authority while in office.

The charges were amended by the Police prosecution from the previous charges against them.

Their case was further adjourned to the 24 of this month to set a pre-trial conference.

The allegations against Tovosia and Veke relate to when they were with the Guadalcanal Provincial Assembly as Finance Minister and Premier in 2013.