Ms. Liloqula said it would make sense, giving justice to all Solomon Islanders if grants are only paid to MPs after national elections and those who are not reelected into Parliament.

She added,  the other concern was that any MP who was under police investigation should not access the grants.

” I think we could still do something now, we continue to raise issues and we demand for the removal or the review of this terminal grants,” she said.

” So that it will longer be inside the Parliament entitlement regulation.” 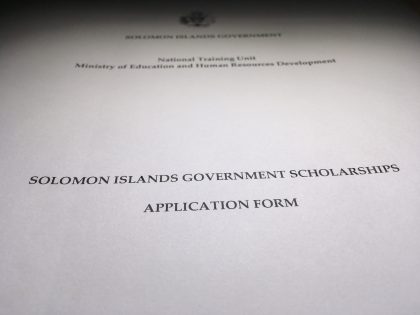