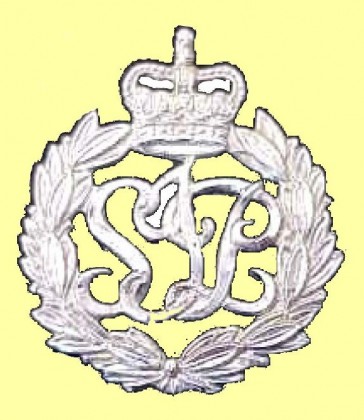 Police have arrested two North Malaita men for stealing a vehicle and valuables in the vehicle, near the Alligator Creek.

The incident occurred earlier this month.

Police say both men are from Sulabalu village, in the northern region of Malaita.

They were allegedly part of a three-man team who held up the vehicle near the Alligator Creek, forced the driver out of the vehicle and drove off with it.

Police patrols tracked down the stolen vehicle and the suspects near Tenaru where they had abandoned the vehicle.

Police continued pursuit to a separate location within the Tenaru area where the duo were arrested in another stolen vehicle.

Police have obtained information in relation to a third suspect and his whereabouts.

Officers are working with the community around Tenaru area to locate and apprehend the other suspect.

The arrested suspects have been charged with robbery and have been remanded in custody.

They are expected to appear in court this week.