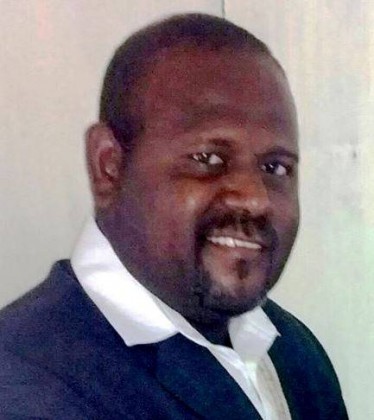 President of the University of the South Pacific Students Association Federal Council and Solomon Islander, Whitlam Saeni, has been accused of assaulting Sonal Singh – student editor of the campus newspaper, Wansolwara.

The newspaper focused on the Laucala Students Association’s lack of reporting and approached Saeni as president of the governing body which oversees all student associations.

The assault occurred on Sunday evening near the university library at the Laucala Campus.

The student newspaper said Saeni sought out Singh, threatened him and then punched him in the face.

It, however, says Singh was not seriously injured from the punch.

The matter is currently being investigated by USP’s campus security.