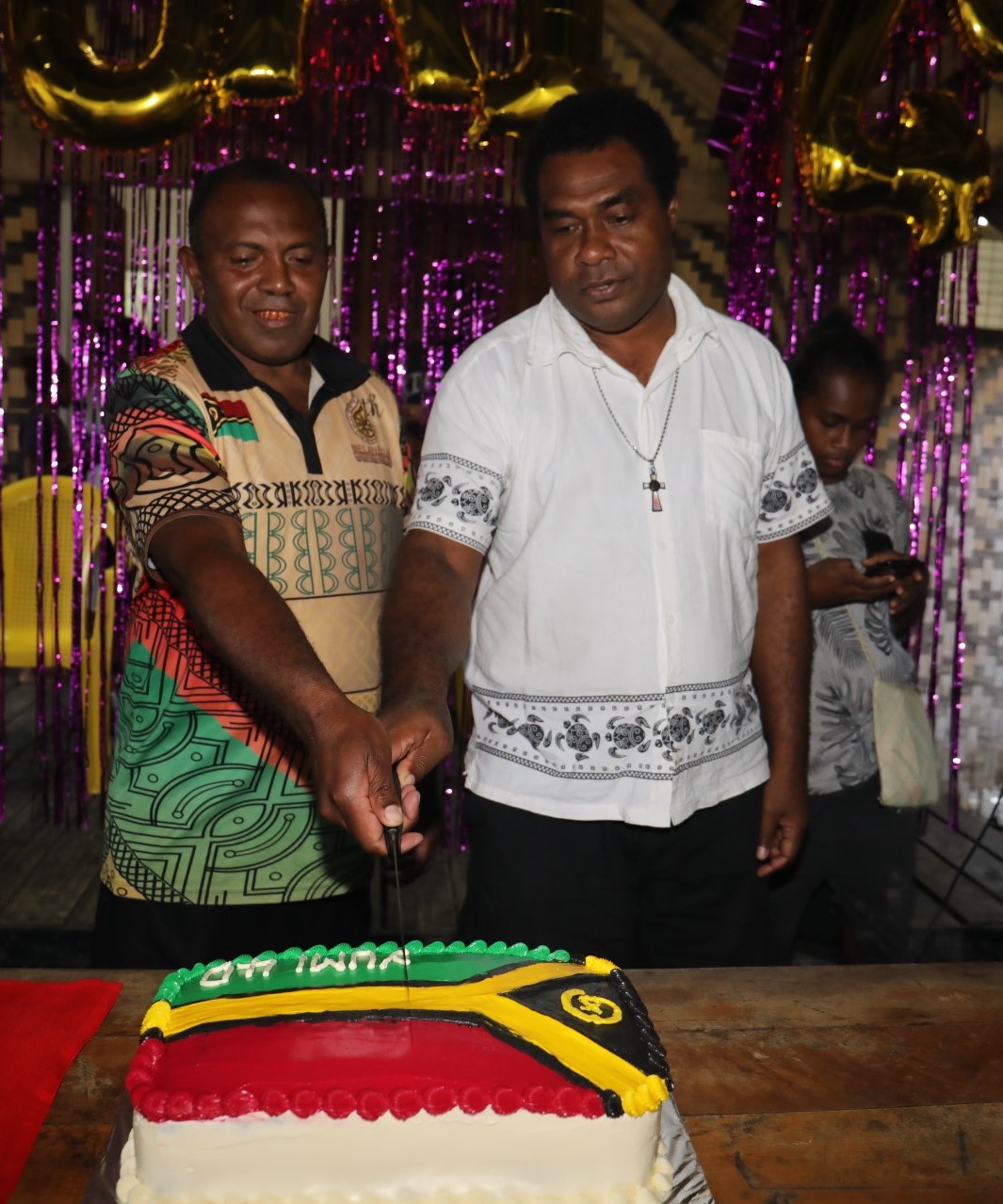 Vanuatu nationals working and residing in the country have celebrated its 40th Independence Anniversary over the weekend.

The Vanuatu-Solomons community has expressed gratitude towards the Government and people of Solomon Islands.

Ni-Vanuatu nationals with friends of Vanuatu gathered in Honiara to mark this milestone event in their country’s political history at the national museum grounds, last Saturday.

Vice-Chairman of the VanSol Association, Rocky Tuku said the people of Vanuatu are proud of their political history, which is a reminder to the young generation of ni-Vans to stand together as one people even during hard times such as the COVID-19 period.

“We are one people of Melanesia and your hospitality to our nationals will always be treasured,” Mr. Tuku said.

Mr. Tuku also reminded his fellow ni-Vans to always be good ambassadors of Vanuatu in the Solomon Islands and to respect the laws and cultures of their host country.

Before independence in 1980, the country was jointly administered by both Britain and France under the name New Hebrides and was later renamed Vanuatu at Independence.

The legacy of the join administration by both Britain and France is still present today in Vanuatu, which maintains both English and French as official languages in schools.

The country’s road to Independence was not smooth compared to the Solomon Islands as it began with a rebellion against colonial administration before Independence.

According to the Vice President, Vanuatu’s governance system is founded on mutual respect and understanding between Politics, Culture, and Religion, which are the three, pillars that form the foundation of the country.

Representing the Solomon Islands Government as the guest of honor at the celebration was Director of Culture Dennis Marita who congratulated the Government and People of Vanuatu on their 40th Independence Anniversary.

“I stand on behalf of the Government and people of Solomon Islands and as a friend of Vanuatu people to congratulate you on your important and historic occasion. I wish the people of Vanuatu every success in your development aspirations and cooperation with the Solomon Islands,” Mr. Marita said. 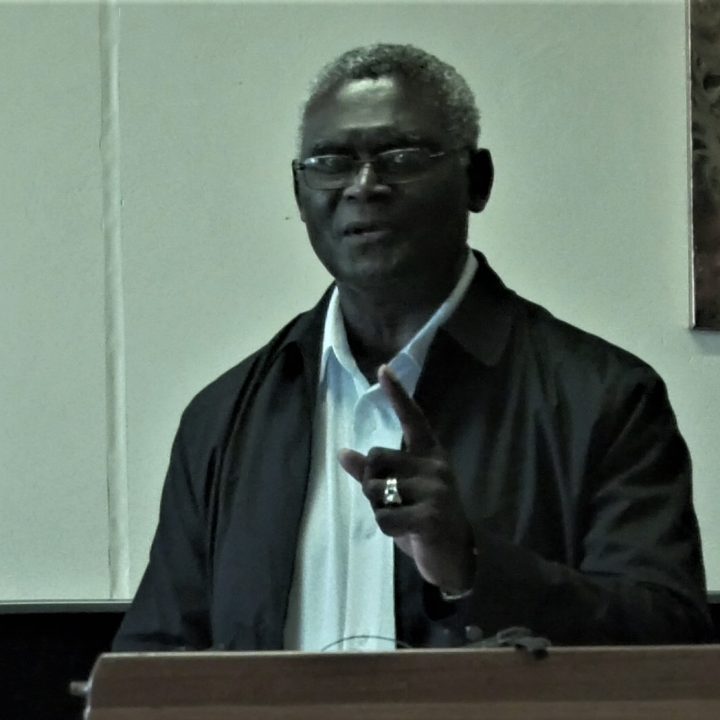