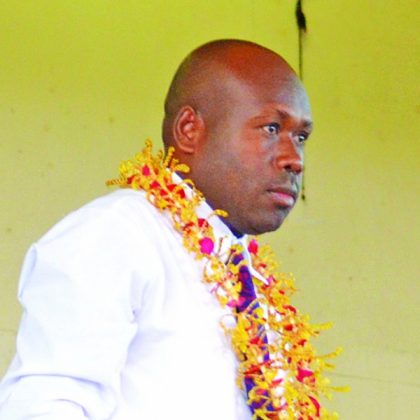 Whilst Political lobbying for the formation of the next government pans out, atleast one independent MP-elect has boldly made his stand clear on which political party he affiliates under.

The MP-elect for West Guadalcanal and former Guadalcanal Premier Anthony Veke said, he has a strong political position on a number of national issues including the provincial government system.

Mr. Veke said, he would remain with a political coalition which recognises his vision to empower the provincial government system..

He believed, the provincial governments if handed some form of autonomy, not necessarily state government, would be able to feed the country.

Mr. Veke said, for him, that political party was Kadere.

He said he would remain with Kadere party as an affiliate member.