Opposition Leader Hon Matthew Wale has called on police to thoroughly investigate the use of an alleged replica firearm by Win Win Company’s managing director to threaten a community at Central Guadalcanal.

In a statement today, Hon Wale said apart from the intimidation charge as reported in the media, police should also investigate allegations whether the firearm is a replica or not. 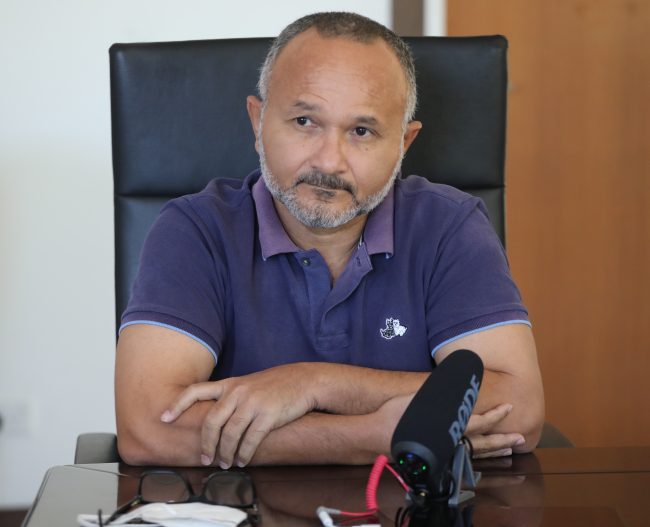 Hon Wale said the whole report sounds fishy given that the Win Win Company arranged for the RSIPF high-ranking officials to visit the company days after the Win Win boss was arrested.

The Opposition Leader said this is the same company that was implicated in trying to smuggle gold that was disguised as soil out of the country.

The matter was surprisingly only resolved ‘administratively’ by the Government.

“Fishy dealings create distrust & RSIPF should keep a healthy distance from such organisations and not give them any appearance of credibility. This is poor judgment on the part of RSIPF,” he said.

Hon Wale said allegations that there is also a split in the RSIPF on the Win Win investigations are also of grave concern.

He said RSIPF must carry out its investigation without fear or favour and that police must avoid any political interference or whatsoever.

“I must salute the police officers that are carrying out their mandated duties and I urge them to continue to clamp down on such cases out there,” he said.

The Opposition Office is also informed that as part of the investigations, police are also trying to investigate whether the alleged replica guns are from the replica guns shipment, which was reportedly smuggled into the country in recent months.

The tailings dam at the Gold Ridge mine. Photo credit: Pacific Scoop. The National Government through its Ministry of Environment is closely monitoring the de-watering ... Read More

Wale calls for moratorium in all mining licence

Leader of Opposition Matthew Wale has called on the Government to place an indefinite moratorium on mining licences. Wale said moratorium should be placed on ... Read More