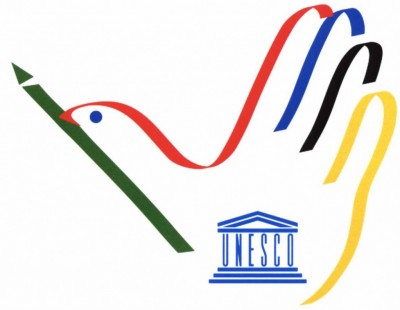 Journalists around the world are remembered today, as they celebrate the World Press Freedom Day which falls annually on May 3rd.

This year’s theme is “Let Journalism Thrive! Towards Better Reporting, Gender Equality and Safety in the Digital Age.”

May 3rd was proclaimed World Press Freedom Day by the UN General Assembly in 1993 following a recommendation adopted at the 26th session of UNESCO’s General Conference in 1991.

MATANIKO RIVER CLEAN UP CAMPAIGN ON

The Mataniko River in Honiara in its cleanest form. Photo: Courtesy of Flickr.com An activity to clean up the Mataniko river is organised by the ... Read More