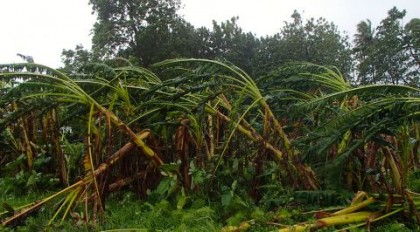 Ten Constituencies who suffered the recent natural disaster are still waiting for their relief supplies.

She adds she cannot comment further on the issue as the authority is still working on the delay of funds.

The National Government has led the disaster response through the National Disaster Management Office (NDMO) and the Provincial Disaster Office of the affected constituencies. 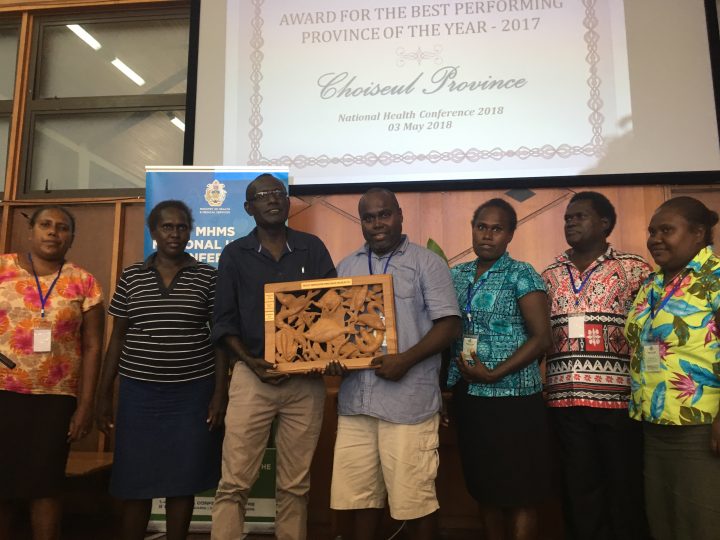