10 DIED OUT OF 25 HIV POSITIVE CASES IN SOLOMON ISLANDS 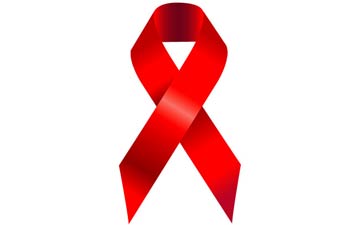 The Solomon Islands National Aids Council (SINAC) has said out of the 25 HIV positive cases in the country, 10 have died.

Of these, seven were males and three females.

But Vice Chair of the National Aids Council, Dr. Tenneth Dalipanda told a media conference over the weekend this does not mean more females are carriers of the STI but that they are willing to be tested than men.

“In total, out of the 25, 14 are female and 11 are male, that’s the 25 cases that we have. Those who died seven were male and three were female. This doesn’t mean that females have more cases. It means that the female are willing to come and do a test whereas the men they don’t and when they know their status the female are quite receptive to taking treatment, so that’s why out of the 10 who died, only three were female, whereas the male are quite difficult to be convinced to come forward for treatment.”

SIBC News understands the National Aids Council through its HIV and STI Unit is working on a concept paper to seek funding for its HIV programs in the country.