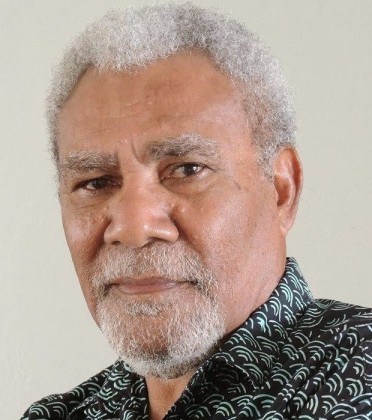 The Commonwealth Secretary General has agreed to deploy an 11-person Commonwealth Observer Group (COG) for the Solomon Islands General Elections, due on 19 November.

This response is directly related to an invitation by the Solomon Islands Government to the Commonwealth Secretary General’s Office.