13 recognized for service during Investitures at Government House.

The Investitures ceremony took place at the Recreational Leaf Hut at Government House.

Around thirteen people were recognized for various services to the Solomon Islands.

Following the ceremony, the Prince also met some of the recipients’ families.

An Investiture is a ceremony at which people who have been awarded honors such as MBEs, OBEs, and Knighthoods receive their medals from a Member of The Royal Family.

It is understood, His Royal Highness also held a private meeting with Prime Minister Manasseh Sogavare at the Government House yesterday. 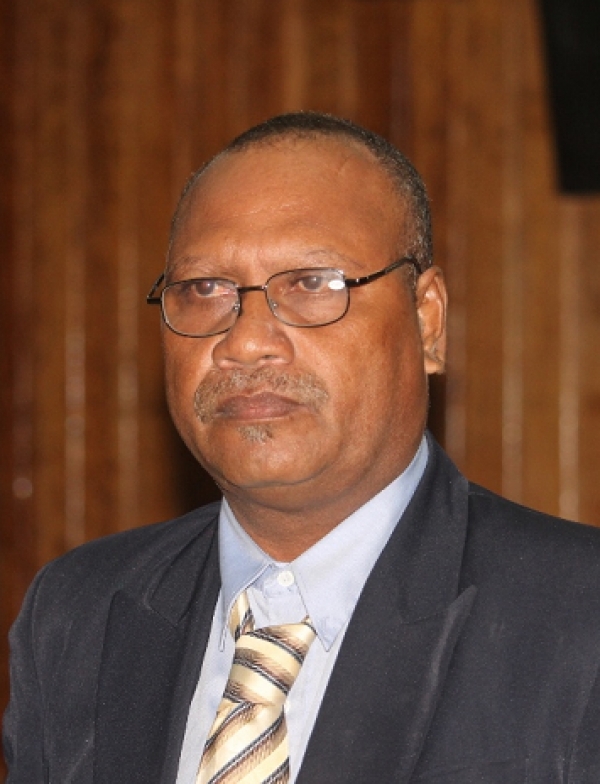