Addressing the National Parliament of Solomon Islands today, His Royal Highness said this is possible as 70 percent of the Solomon Islands population are aged 30 or under.

He says this means providing young people the personal development they need to lead better lives.
“It seems to me that there is such a great opportunity to harness your human capital in support of your future economic growth and collective well being. This means giving young people the skills and personal development training they need to lead productive fulfilling lives. It also means tackling the appalling scourge of gender-based violence, as I know so many of you who are determined to do and empowering women to play a full and equal role in your society”.

Meanwhile, His Royal Highness said like any other country in the world, gender-based violence in the Solomon Islands can hinder its economic potential.
“In the Solomon Islands as elsewhere, as long as women face the despicable threat of physical and sexual violence or discrimination on the bases of their gender, neither your economy nor your society will ever be able to achieve their full and extraordinary potential”.

The 2023 National Hosting Authority and a Scooping Team from the People's Republic of China have exchanged minutes of the games' National Stadium today. After ... Read More 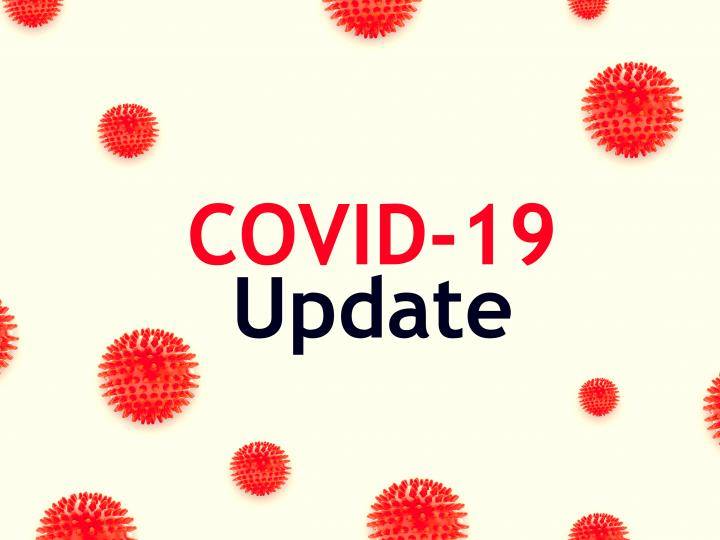 SOLOMON ISLANDS RECORDED 3RD COVID-19 CASE: ANOTHER 4 IN THE PHILIPPINES

Solomon Islands has recorded its 3rd local confirmed COVID-19 positive case. The person is a student who returned from the Philippines repatriation flight. The person ... Read More