Airbus A320 Safe to Fly: Kraus

Solomon Airlines assures its passengers that its largest aircraft, the AIRBUS A320 is safe to travel in.

The airlines made the assurance following concerns raised over the safety of the aircraft.

Concerns raised were that oxygen masks are falling, seats are not fixed including undercarriage noises. 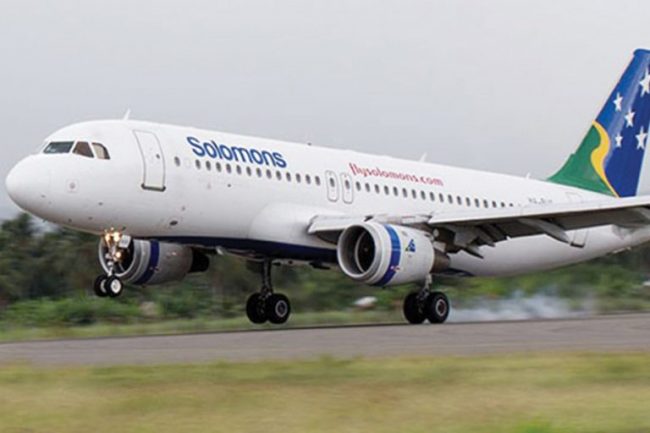 Mr Kraus said they haven’t had any reports of oxygen masks falling, however, this may be expected during turbulence.

The airline has been working to repair the seats as the current ones were inherited when the plane was bought from Air New Zealand and later replaced in Townsville.

“there are different types of seats, these ones in particular keep playing up with the layback recline seats, we’ve ordered parts and sometimes they’re getting harder to find and because of the Christmas season it was harder to get, however most of them have been repaired now.” 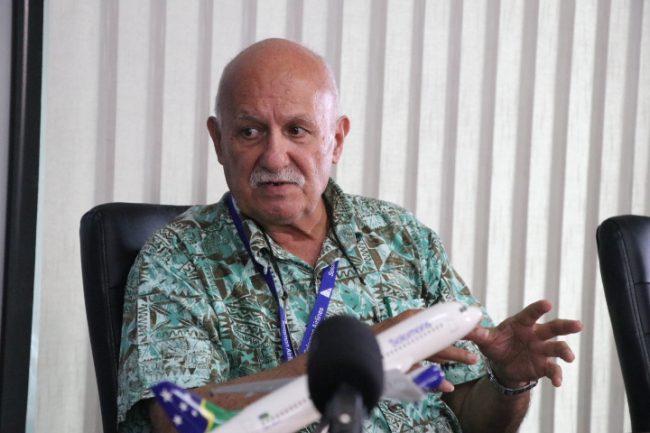 Mr Kraus also admitted that a plane cannot be flown when it is not safe.

“The maintenance of the plane is up to standard and there’s a major check for the plane in June, we will be sending the plane overseas to be checked, it’s called the six-year check.”

“Sometimes for the domestic fleet people say water from the rain leaks into the cabin. Well these are not brand new areo-planes, we attend to it when we are notified about such issues. All cabin crew and pilots have log books of any problems told to them by the passengers; they must log it down for engineers to look at and fix”

Delay of spare parts during the festive season has left the aircraft for a while in Brisbane. This is to fix an issue of fuel tanks having micro-organisms. The other reason is for the aircraft to undergo an annual Ram-Air-Turbine (RAT) test which falls on the same period.

“To simply explain once your car breaks down you will stop and see if the parts needed are in town or must be ordered from Japan, China or wherever so it’s the same thing with the aero-plane the key element here is we cannot fly the plane if it is unsafe, safety is the number one priority because of our passengers and crew,” Mr. Kraus said.

NEWER POSTSITCO Team Pays Courtesy Call on PM
OLDER POSTLow Oil Leakage from Sunken Vessel as No Fuel Onboard: Inspection Reveals No Pollution at this Stage