AMENDED PENAL CODE ON SEXUAL OFFENCES TO DEAL WITH OFFENDERS 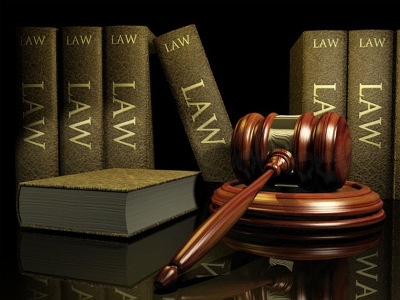 The Director of Public Prosecutions warns the new Penal Code Amendment Sexual Offences Bill 2016 will ensure Justice be resounded on offenders if they commit sexual violence on their legal spouses or partners.

This was one of the clauses the Sexual Offence Bill 2016 seeks to amend.

Mr Ronald Bei Talasasa told the Special Parliament Committee hearing last week, the amendment is a direct response to the many cries of victims who were abused by people they were living with or married to.

“For the legislature in this country to pass this as law, is one greater way to instil and inculcate in the minds of offenders or would-be offenders that women, even if they are married to you or married to them, are no objects to be subjected to such acts of violence. This is required in this amendment bill.”

Talasasa says the amendment in the penal code now reflects positively what the law is.

The Director of Public Prosecutions says spousal immunity from rape ended in Solomon Islands when the High Court in 2012, convicted a husband who raped his wife outside of Honiara.

Meanwhile, more than 100 Sexual offence cases were prosecuted in 2015, but a very small number have been concluded.

Director of Public Prosecutions Ronald Bei Talasasa made this statement during his presentation of the Sexual Offences Bill 2016 at the Special Parliament Committee hearing last week.

Mr Talasasa says a total of 145 sexual offence cases were prosecuted in 2015.

He says while the number of cases was high, the Prosecution only successfully concluded nine of them.

Five resulted in convictions and four were acquitted.

The Director of Prosecutions says there are several matters pending this year.

Stop Family Violence. Photo credit: AZ Guard. A four-day workshop on how the judiciary and other stakeholders can effectively deal with family violence in Solomon ... Read More