Transparency Solomon Islands (TSI) believes the Anti-Corruption Bill 2016 and the Whistle Blowers Bill 2016 are the most effective tool to combat the increasing rate of corruption in the country’s logging sector.

“Corruption in the logging sector is too much and that is where all our resources and funds are going out, so is we have this bill tabled in Parliament and passed, it will deal with bribery and abuse of official power. That’s what this means, not official power in terms of government but also in all positions of power, wether it be private or public sector.”

She says, it is therefore paramount that these two bills are supported by Members of Parliament and Public. 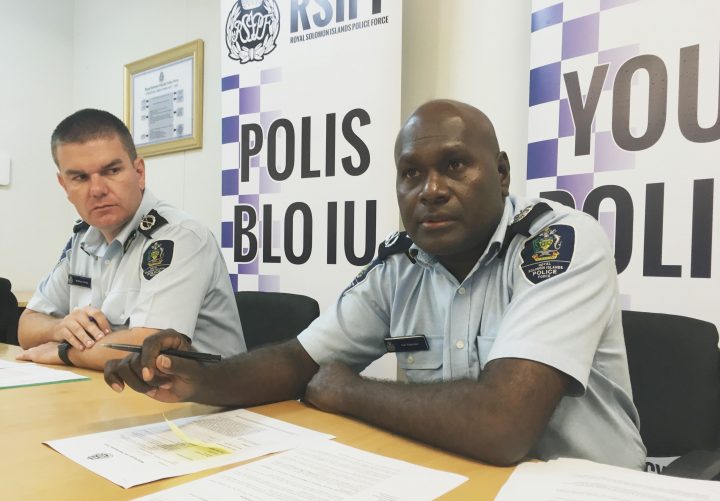