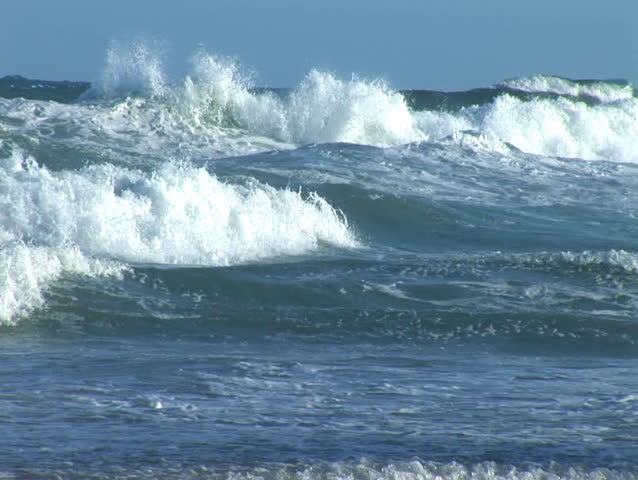 Police say the Out Board Motor driven canoe was travelling from Noro to Seghe with eight people on board. Photo: CNC3

Police this afternoon have confirmed one death, in a sea tragedy in Western Province.

The Out Board Motor driven canoe was travelling from Noro to Seghe with eight people on board during the bad weather experienced across the country.

PPC Lenialu extended their condolences and sympathy to the family and relatives of the deceased.

Police strongly remind boat owners and travelers to plan their trips carefully or to stay ashore if they are unsure of their safety at sea.

Speaking to SIBC, Kolomola village Chief Gideon Khale, said the man got lost in the river after attempting to cross the Kaipito river at about 8pm last Friday.

Meanwhile Isabel Provincial Police Commander Leonard Tahimana said while a search is underway, they are waiting for the river to subside before they will conduct a search dive.

Police in Kirakira confirmed the men were missing since Saturday last year after failing to return from a fishing trip.