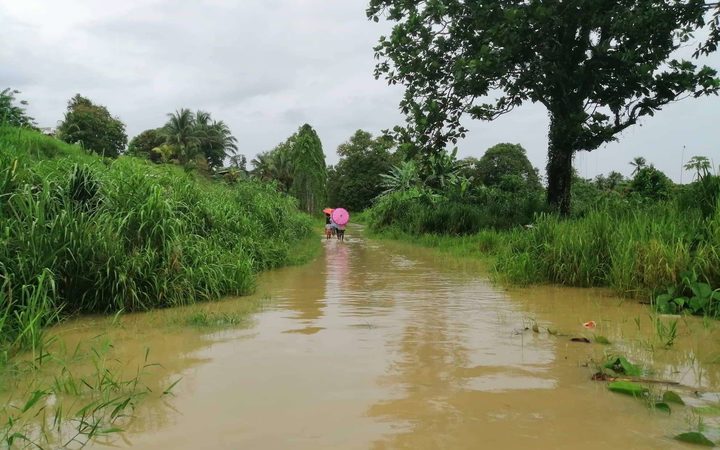 The persisting bad weather in the Solomon Islands has claimed yet another life, this time in Wanderer Bay, West Guadalcanal.

His body was found on New Year’s Day.

Two homes were also destroyed by strong winds and food gardens swept away by flood waters in the Wanderer Bay area.

The immediate need now is for responsible authorities to conduct assessments.

Police Commissioner Mathew Varley confirmed, his body was found on the 2nd of January.

The total number of lives lost during the current bad weather now stands at three.

A man from Marovo lagoon in the Western Province lost his life when the boat he was travelling in with seven other people capsized when they encountered rough seas. Four people survived and three others are still missing.

Search also continues for another three people from from Maniate village, in East Wainoni, Makira-Ulawa province who went missing during a fishing trip on December 29 last year.