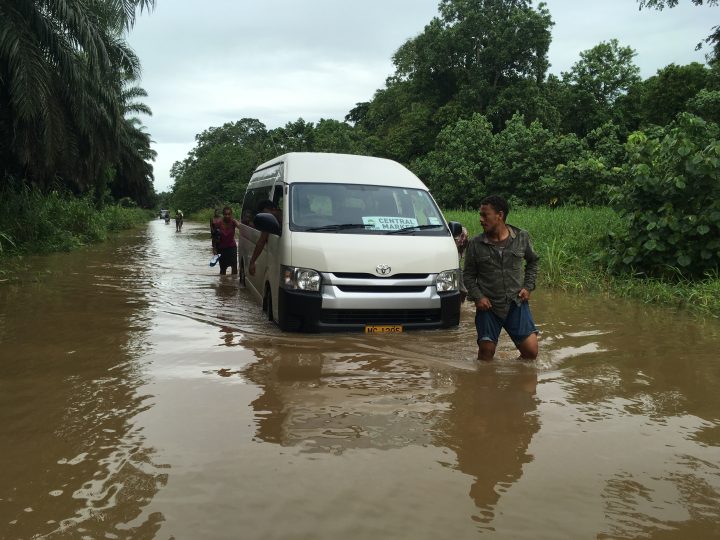 It said the Solomon Islands National Emergency Operation Center is currently on Full Activation as of 3rd January.

Provincial Emergency Operation Centers are also on Full Activation Mode to coordinate the management of responses for Assessments and address impacts of various affected sectors.

Reports received so far indicated that the most impacted Provinces are Guadalcanal, Isabel, Malaita and Makira.

The impacts on other provinces are still not clear as reports are limited.

Meanwhile, an unknown number of Temporary Camps have been established by communities evacuating flooding in Honiara, Guadalcanal and Malaita.

Malaita Province is requesting support such as tarpaulins and shelter kits.

The estimated number of people affected based on the reports from five provinces, still remains at 23, 708 people and 4, 480 households.

The figures however, are likely to increase. 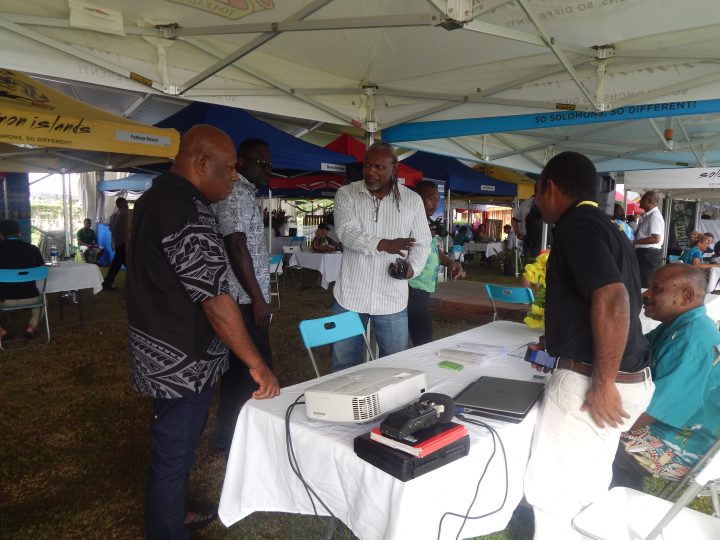