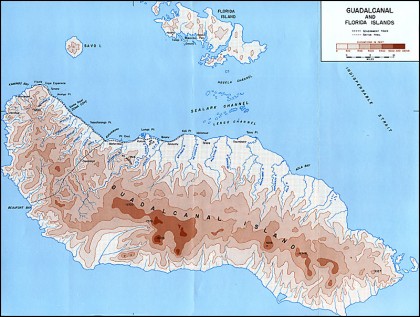 A South Guadalcanal church leader is calling on all registered voters in the constituency to seek God for guidance in navigating their political future.

The Church leader says, in a time where people tend to use their own knowledge in judging leadership qualities, Christians on South Guadalcanal Constituency have all the more reason to seek God’s favour in electing their next member of parliament.

He calls on his people to elect a leader who is a committed Christian, someone who honours both God and his electors.

The Church leader also thank every Christian who prayed for the constituency when their former honourable, David Dei Pacha had to face allegations in court.

He says, Mr Pacha has come out clean from his court case after a court ruling last week.

SDA MEMBER UNHAPPY OVER USE OF SDA NAME BY BUSES