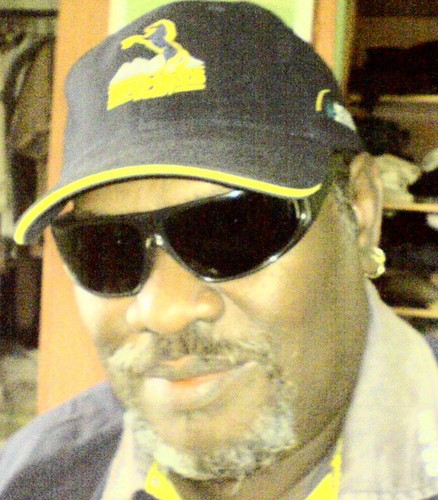 Interim Chairman of the Joint Civil Society Groups and Concerned Citizens has called on the government to verify expensive school fees. Photo: Twitter

The Joint Civil Society Groups and Concerned Citizens, JCSG & CC, calls on the government to inform the nation if the increases in 2014 school fees and charges have been vetted and approved by the Minister for Education.

The Interim Chairman of the JCSG & CC and Acting CEO of ANSI submits, the increases in school fees for this year is all but shocking.

He adds, in some instances it’s a whopping increase of almost 300 percent such as the increase from $2,000 to $5,000 imposed on senior form students at KGVI National Secondary School.

Mr Henson said, if this was done with the Minister’s approval then the government is effectively killing-off the future of this nation.

A good majority of the nation’s low income and disadvantaged parents have been adversely affected by this dilemma hence a lot of children have been deprived of educational opportunities for this year.

Education is a fundamental human right and essential for the exercise of all other human rights. It promotes individual freedom and empowerment and yields important development benefits.

Mr Henson said, it would be in the best interest the nation for the Prime Minister and Minister responsible to act responsibly and ensure that no child is excluded and/or denied the basic right to education.

Mr Henson adds, the government needs to cut the nonsense – apply common sense – and positively deal with this important issue.

CIVIL SOCIETY GROUP CALLS ON MPs TO CONTRIBUTE IN PARL