The Minister of Finance and Treasury, Hon. Snyder Rini has said the 10 percent crediting rate recently awarded to members of the National Provident Fund (NPF) is equivalent to $209 million in interest.

Minister Rini said the interest amounts earned will be credited to members’ Contribution Accounts being held and managed by the Fund.

He adds, the result of crediting interests will bring the members’ total accumulated contribution balance to approximately $2.6 billion from $2.3 billion in the last financial year ending 30th June 2015.

This is an increase by eight percent.

Meanwhile, the Finance Minister said the interest amount will be distributed to members with credit balances starting this week.

“In monetary terms, the crediting rate just announced is equivalen to $209 million in interest allowing $67.1 million to be ploughed back to the general reserve to $516.6 million from $450 million last year. This interest amount will be distributed to members with credit balances commencing next week.” 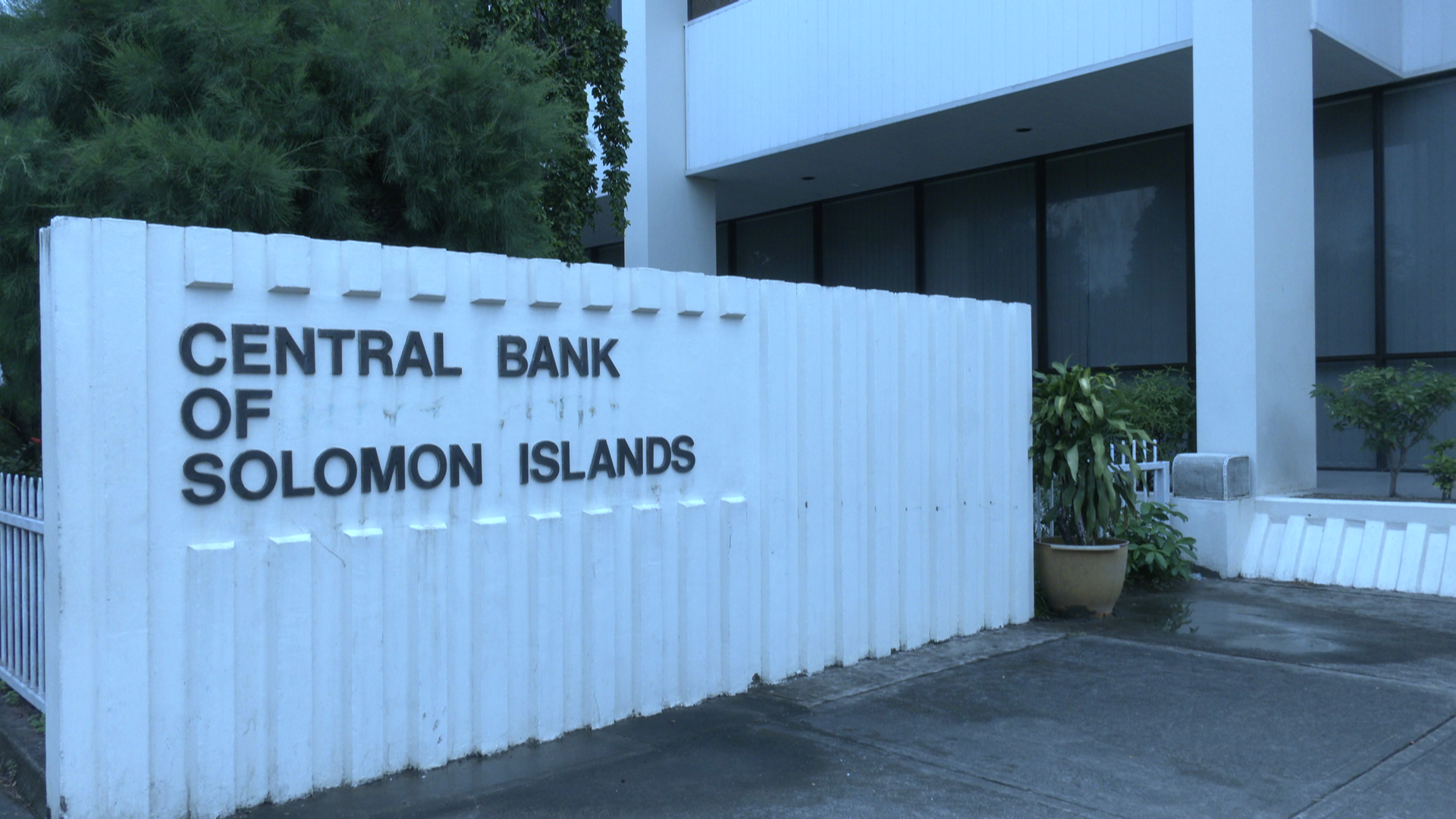 The Court of Arms. Photo credit: Solomon Islands Government. The Government has allocated about $40 million through the Provincial Capacity Development Fund (PCDF) to help ... Read More