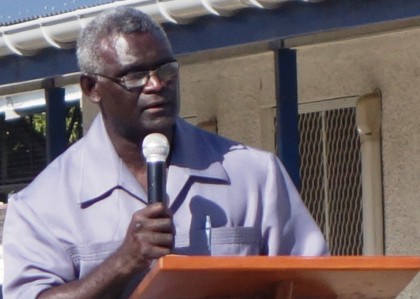 Prime Minister Manasseh Sogavare speaking at the opening of the NRD and Armory. Photo credit: SIBC.

The public should fully understand that the decision to rearm the Royal Solomon Islands Police Force (RSIPF) is a Government decision and not an RAMSI decision.

Prime Minister Manasseh Sogavare made the comment at the recent opening of the National Response Department (NRD) and Armory in Honiara.

He appeals to members of the public to fully understand this Government decision.

“And I appeal to members of the public to understand this fully in order to avoid any mistrust and speculation. The decision to provide an armed capability to the Royal Solomon islands Police Force is a Solomon Islands Government initiative, not an RAMSI decision. It follows from quite intense deliberations within the Royal Solomon Islands Police, relevant ministries, and the Office of the Prime Minister and Cabinet over the RAMSI 2013-2017 Drawdown Strategy. It was during these meetings that the decision was made to put a paper to Cabinet, seeking approval for limited rearmament of certain RSIPF units.”

Meanwhile, the Prime Minister assured that the Government, working together with RAMSI, is deliberately taking this process slowly and carefully.

“And I also want to assure everyone that the Government working together with RAMSI have deliberately taken this process slowly and carefully and following more than a year of community consultations, have gotten back the views of over 16,000 people who have been directly consulted including Ministers, Provincial Governments, women’s groups, church groups, youth groups, business houses, and communities at large. From the feedback, there is a clear consensus that the people of Solomon Islands supported rearmament with the proper safeguards and restriction procedures.” 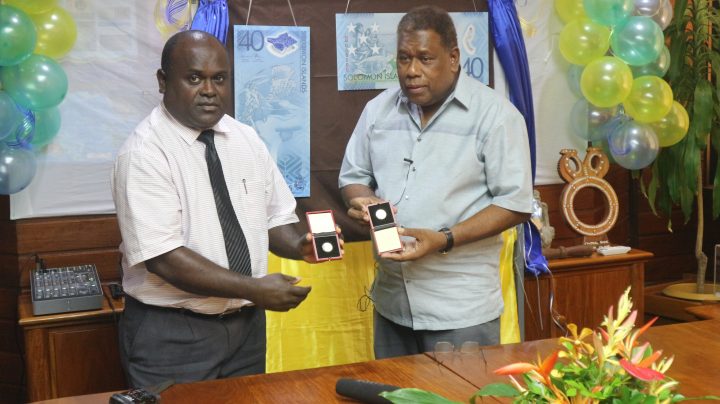 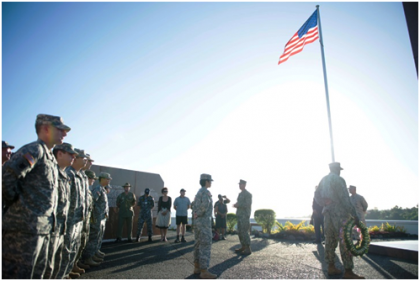